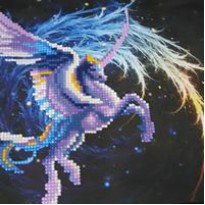 I'm 29 with a daughter. I work in direct sales and love reading books in my spare time. 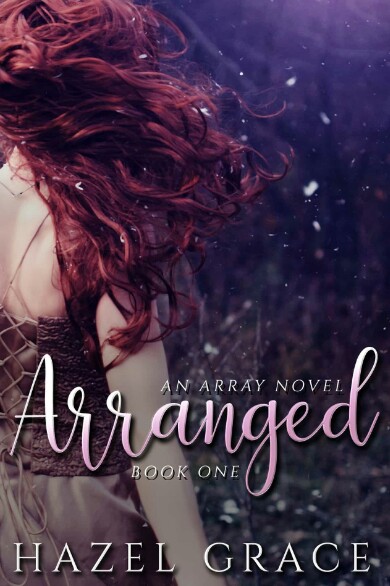 Arranged is the first book in the Array series by Hazel Grace Author.

It starts with Lady Ava Barlow, then a child, in an orphanage with friends/guards there to protect her. She makes a hasty escape with a couple said guards/friends and is injured in the escape. This gives us our first glance at Garrett, Ava's arranged marriage fiancee.

There are rebels aloft in Telliva, threatening the crowned king, George who is the next in line for the throne, Ava who was arranged to marry George at one time and Garrett. George's new fiancee, Madelyn, is poisoned via coffee and dies which is what I believe sets plans in motion.

In this book, we don't learn whom the villain is. I have a few suspects, both male and female. I can't wait to read more to see if the villain is someone I suspect or someone who hasn't crossed my radar as a suspect.

Hazel Grace is a new to me author. Her writing is amazing. I was sucked in from the first page. I got so lost in the pages and the story that I was late making dinner one night! The book elicits feelings of happiness, betrayal and shock at different parts. It DOES end in a cliffhanger. Normally I won't continue a series if the cliffhanger isn't announced but with Hazel's story, I can't wait to keep reading the series.